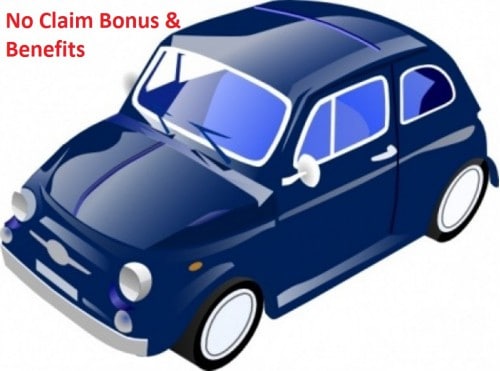 No claim bonus (NCB) is the reward given by the insurer to a policyholder for not making any claim during the policy term. If any claim is made during a policy year, then NCB will not be given in the next year. NCB will be terminated if the policy is not renewed within 90 days from the date of expiry of the existing policy. 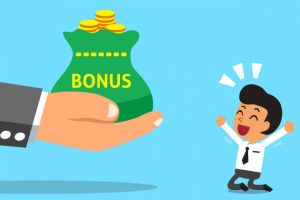 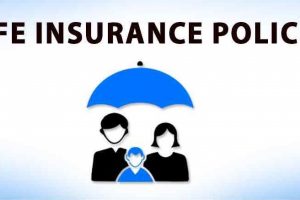