It is often a misconception that it is better to invest in a large fund because commonly it is believed that the size of a fund determines the returns you get from that fund. This is exactly the same belief that people have about any big retail chain or a large shop that they will offer good and better quality materials. According to the common assumption, the shop or business has become big because it has a lot of business through a lot of happy customers. However, this might not be the case always.

The same way this popular belief about the size is definitely far from the reality in case of mutual funds as well. A huge number of investors and financial advisors seem to believe that the size of a mutual fund, in other words, the amount of money handled by the fund is directly proportional to the returns that it will fetch. However, there is no real proof of this.

There are cases where some larger funds have performed better compared to some smaller funds. But there is no specific trend that this has followed. At any given point of time, there have been many large funds that have performed badly whereas many small funds have performed relatively much better. You should never fall into this trap of “size of fund matters” trap as an investor.

Generally, funds that have performed well consistently over a long period of time will eventually become larger as more and more people invest money into such funds. With more money coming in, those funds eventually have grown larger. However, you should always remember that vice versa will not hold good. You cannot pick any large fund and say that it should be good as it is large and has more money and similarly you cannot neglect a small fund with this idea in mind. Apart from performing well for any fund, there are many other variables that will make them a large or small fund. Some factors like marketing ability of a fund company or the influence and reach of its parents amid fund distributors are also some good reasons that make a fund a large or small fund.

As long as a fund has a good performance record over a long period of time and good rating, the size of such a fund obviously doesn’t matter at all. So, while investing in mutual funds, do not worry about the size of the mutual fund though this is against a deep-set belief that investors and most financial service providers have.

Though it is true that some factors are affected by the size, many other things are not. As an investor, you have to research well and focus on the performance record of the fund and how suitable that fund is to achieve your investment goals. 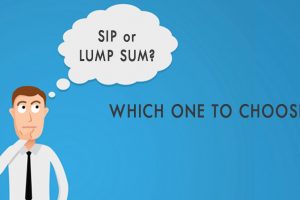 Which is better – SIP or lump sum mutual fund investment 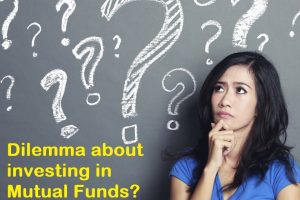 Still having a dilemma about investing in Mutual Funds? Try this! 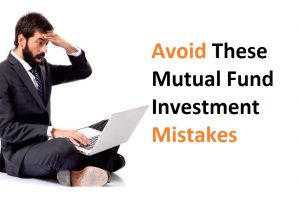